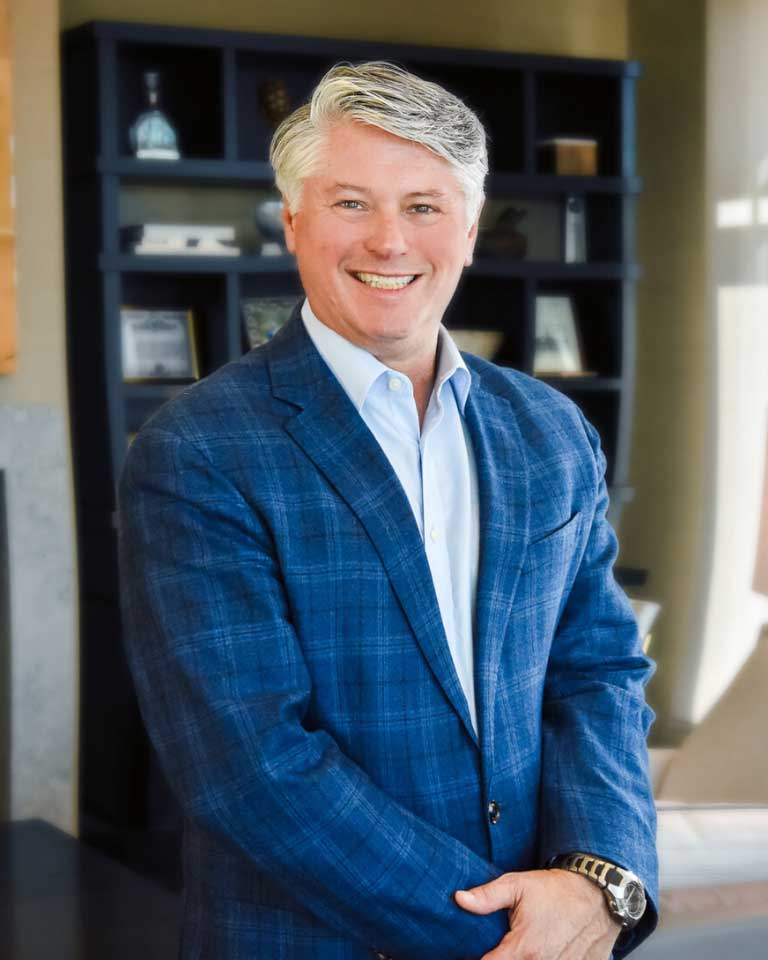 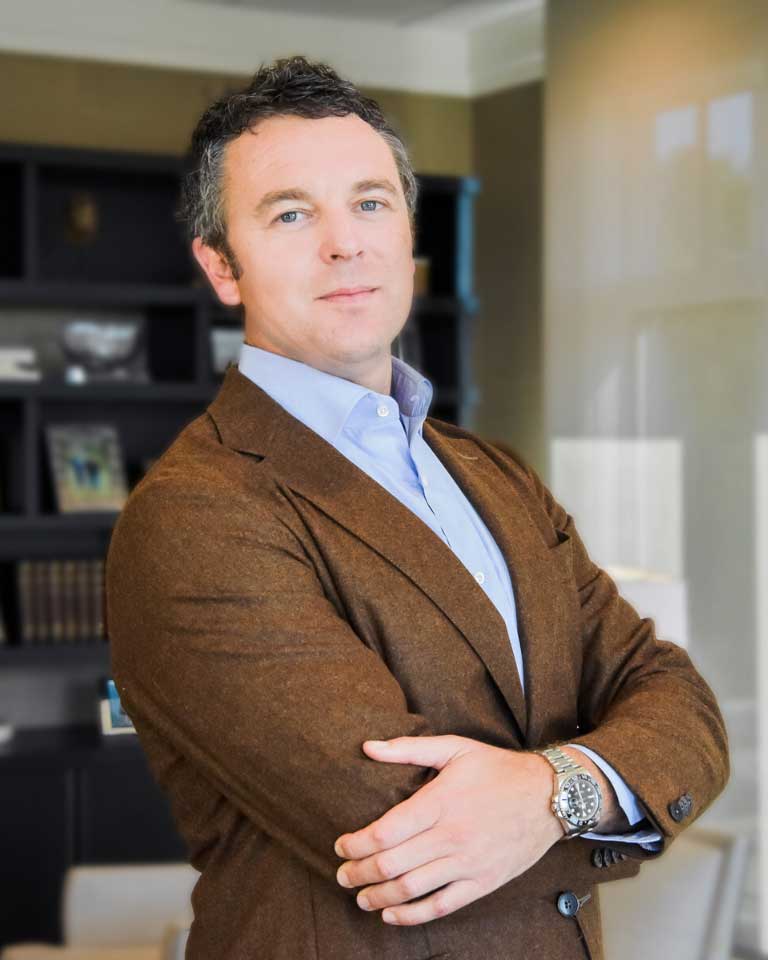 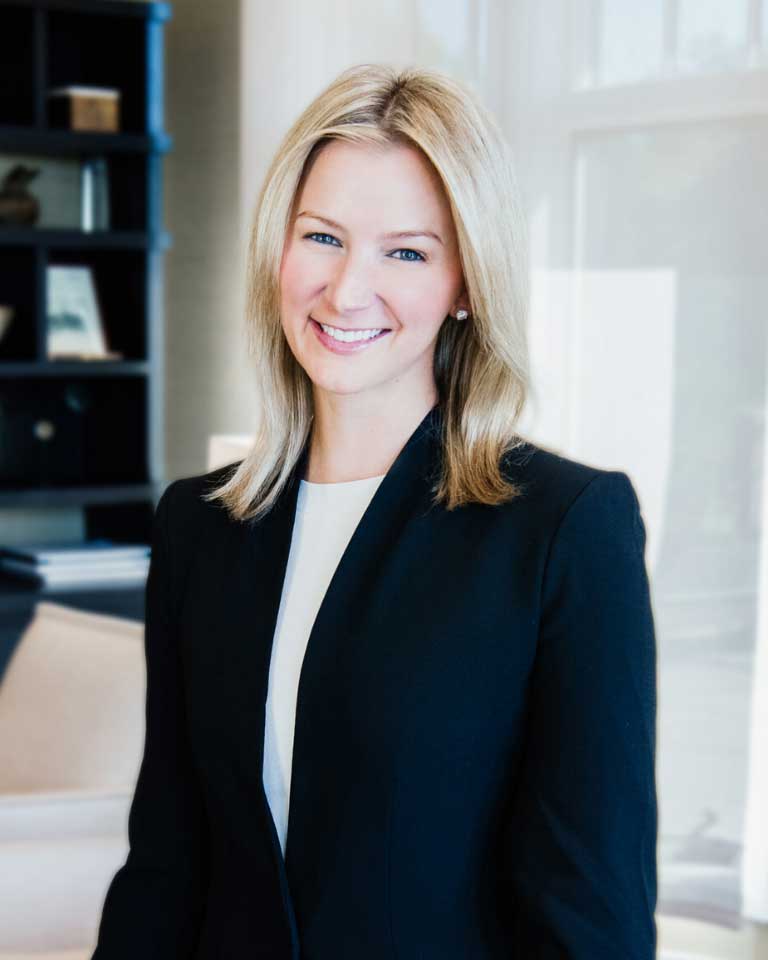 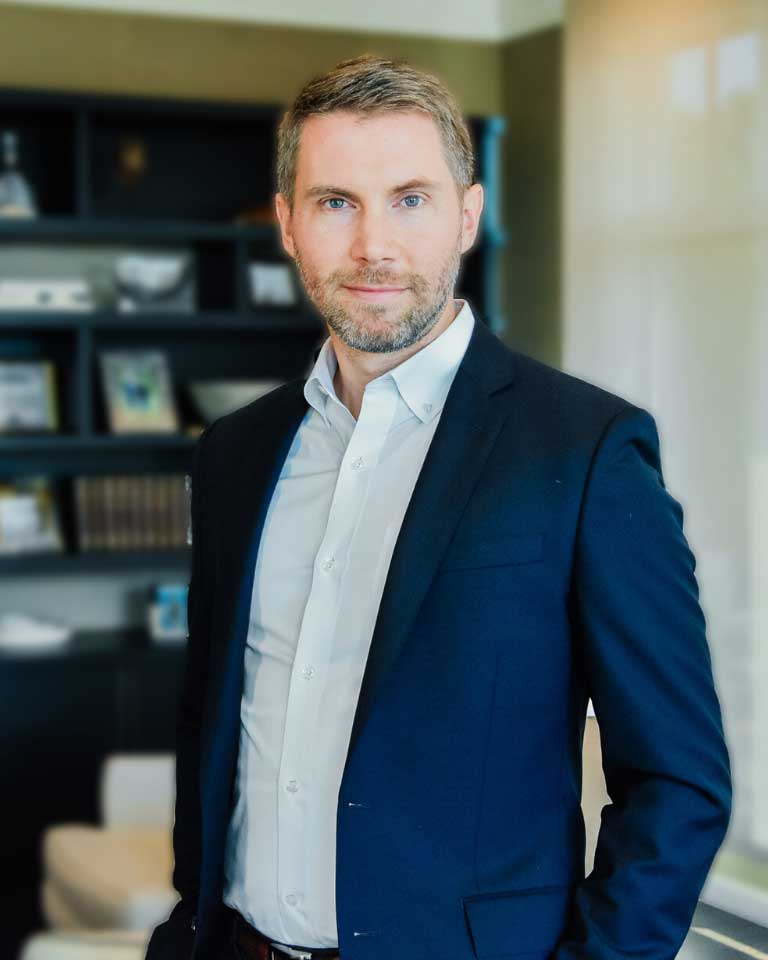 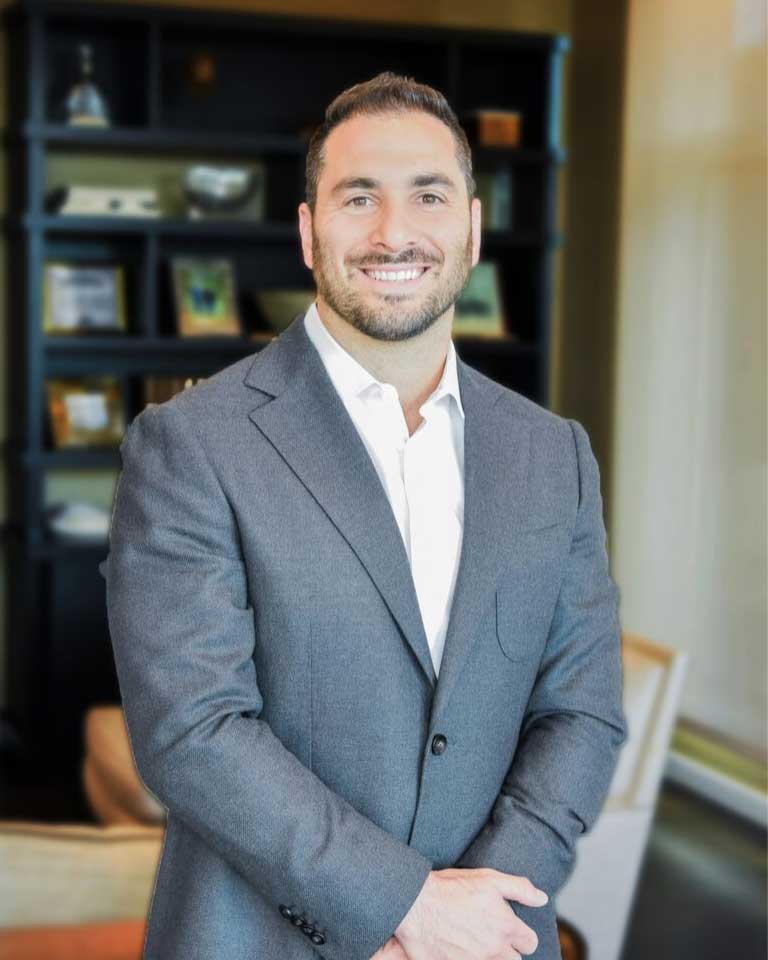 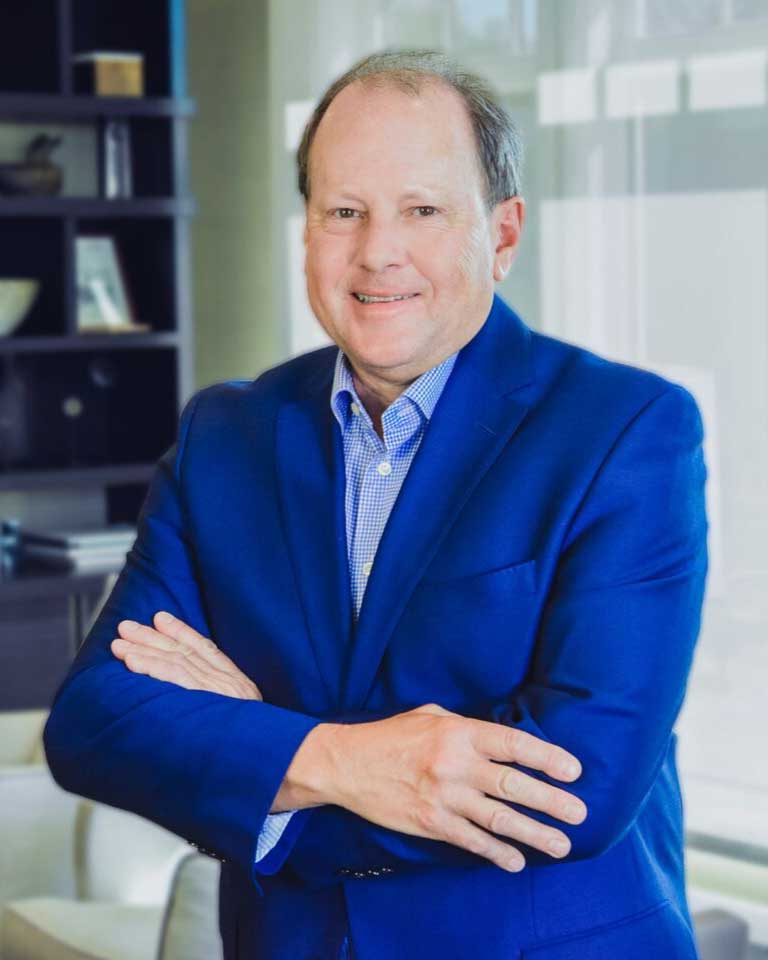 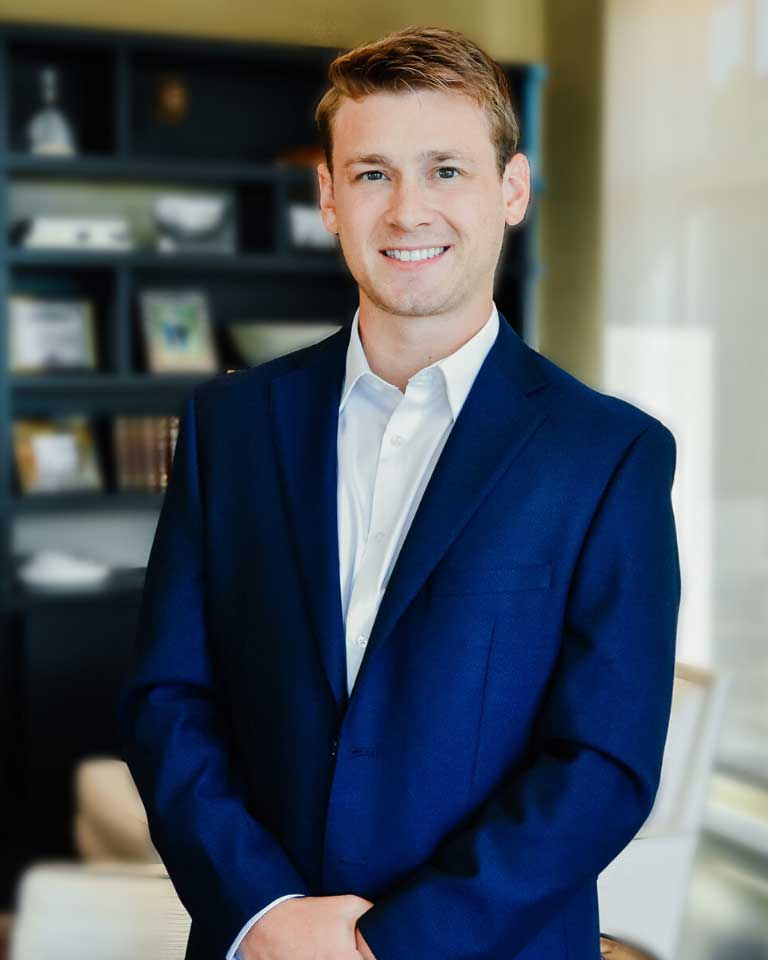 Prior to founding Northern Pacific Group, Scott served as Senior Managing Director of The Gores Group, an operations-focused private equity firm with over $4 billion in assets under management. Prior to joining The Gores Group in 2002, Scott was an investment banker at UBS Warburg and Donaldson, Lufkin & Jenrette, and an Analyst at Trammell Crow Company. In 1999, Scott co-founded YapStone, an online payment services company.

Prior to joining in the creation of Northern Pacific Group, Marcy was an Associate at The Gores Group, an operations-focused private equity firm with over $4 billion in assets under management. Marcy began her career as an Analyst at US Bancorp, headquartered in Minneapolis.

Marcy earned a B.S. in Finance from the Curtis L. Carlson School of Management at the University of Minnesota.

Prior to joining Northern Pacific Group, Corey held a number of positions within the finance and accounting organizations at Valspar Corporation, including managing an International Controllership group that spanned four regions and 27 countries. Prior to Valspar, Corey was a Senior Audit Associate at Lurie, LLP.

Prior to joining Northern Pacific Group, Dan was an Associate Partner at McKinsey & Company working on large scale transformations. He also spent time turning around small businesses for a private investor at Marcus Lemonis LLC. Dan started his career at JPMorgan in the Leveraged Finance Group. He then went on to work for the National Football League’s corporate office where he focused on media finance.

Dan earned his B.A. in Economics from Duke University, and his M.B.A. from The Wharton School at the University of Pennsylvania.

Prior to founding Northern Pacific Group, Jeff focused on technology, business and financial services investments for Norwest Equity Partners.  Prior to joining NEP, Jeff was Group Head for RBC Capital Markets in leading the Firm’s Global Technology Investment Banking practice. Jeff was a Founding Partner of Wessels, Arnold & Henderson (“WA&H”), where he ran Technology Investment Banking and served in similar capacity when it became Dain, Rauscher Wessels in 1998 and then RBC Capital Markets upon its subsequent sale in 2001.

Jeff earned a B.S. in Economics from Southern Methodist University in 1980 and an M.B.A. from The Wharton School, University of Pennsylvania in 1983.

Prior to joining Northern Pacific Group, Zack was an Analyst at Marquette Capital Partners, focused on mezzanine financing. Prior to Marquette, Zack was a Fixed Income Analyst at Advanced Capital Group focused on municipal, corporate, and securitized bonds.

Zack earned a B.S. from the University of Minnesota with an emphasis in Finance, Economics and Mathematics. Zack is a Chartered Financial Analyst charterholder.

Courtney earned a B.A. in English, Scientific and Technical Writing from the University of Wisconsin–Eau Claire.